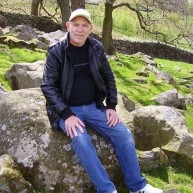 Portal to another World

The reality of the Settle Sun Dial, a star gate to another dimension was discovered by the author and his wife in the summer months of 2011. They found themselves on a quest unlike any other ultimately revealing how the British government in the 18th Century had misled its own people into thinking the portal was something else, before obliterating the ancient sacred site it once stood on.
The author was psychically attacked in the winter months that followed and became gravely ill after a spirit cursed him for seeking the truth about the star gate.
Driven by the search to reveal occult knowledge that had been hidden for so long, he discovered the amazing fact that Sir Isaac Newton had secretively been to visit the sundial gateway just before making his historic world-changing theories about gravity and the lore of the universe. He became firm friends with the Settle locals, all brilliant mathematicians. 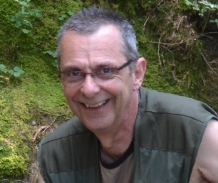 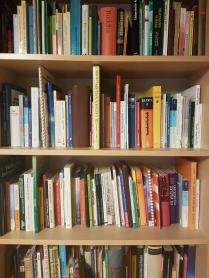 I Ging to go